After 66 days in isolation, this Australian teacher is about to emerge from the Wuhan lockdown

The 24-year-old from Murwillumbah, in far north-eastern NSW, had no idea the Chinese city would later become famous around the world for being the source of the COVID-19 outbreak.

China has reported more than 81,000 cases of the virus and has seen a death toll of more than 3,200, with most of them being in Hubei province, where Wuhan is. More than 74,000 people in China have now recovered.

Shay, having grown up in a regional town, says she didn’t know what she was getting into moving to Wuhan, a city with a population of 11 million.

“The city is massive. Bigger than any place I’ve ever been to,” she told SBS News via video call.

“It was a culture shock at first, especially the sheer number of people and not being able to understand the language.” 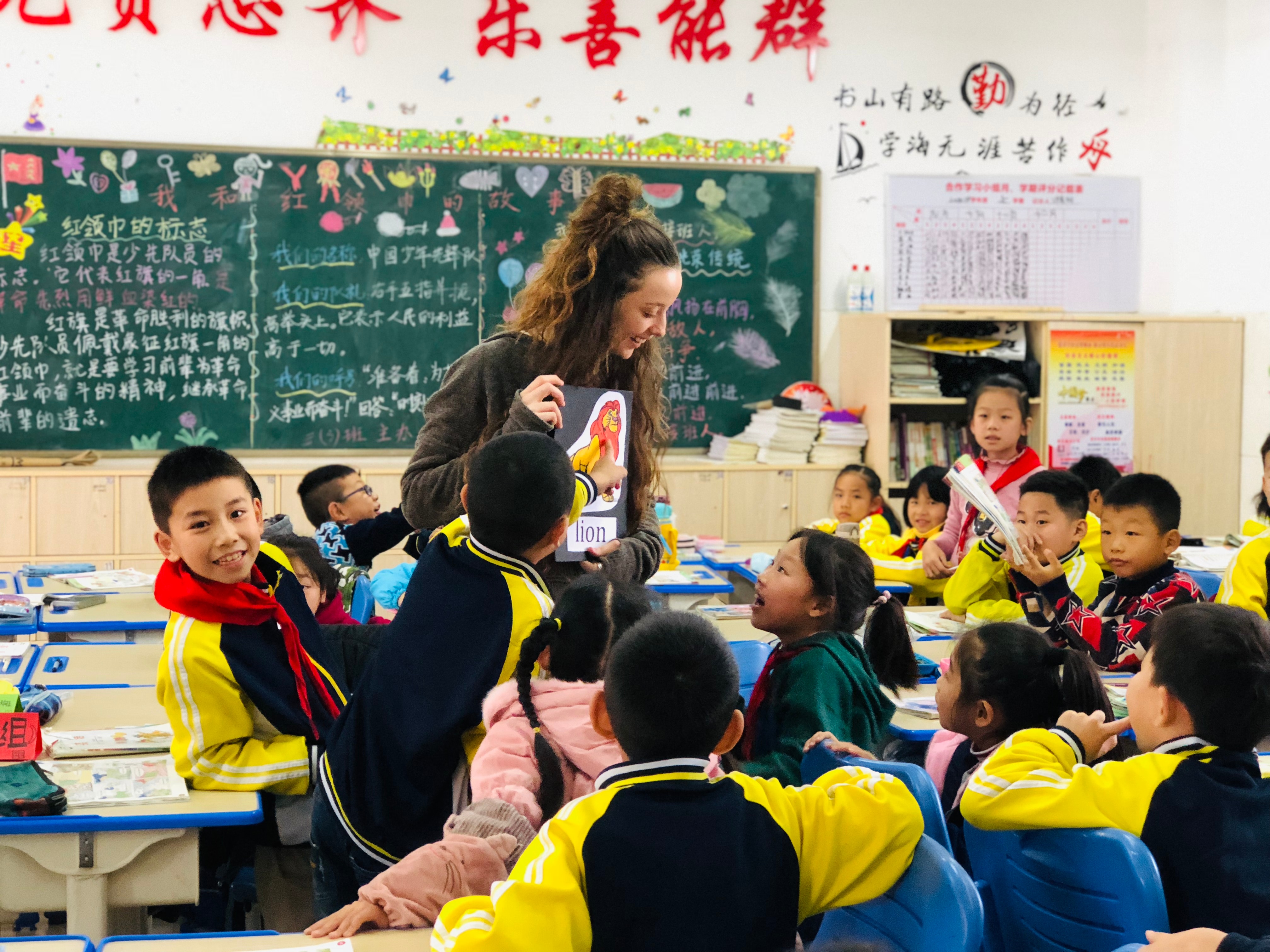 Shay (pictured in a previous job) teaches English in Wuhan.

Up until 23 January, she lived the normal life of a teacher abroad, eating out at restaurants and attending events with her friends.

SBS News asked Shay if she had ever been to a ‘wet market’ in Wuhan, where live animals are sold and thought to be the source of the virus.

“I’ve heard of them before, but I have never been to one and I don’t know anyone who has,” she said.

Shay says she and her co-workers, who are also ex-pats from around the world, didn’t think the virus would quickly escalate into a global pandemic. But as cases and deaths grew, she saw panic spread throughout the city.

“One of China’s main social network platforms is WeChat. I was in a group where the statistics were updated daily, translated from Chinese government websites,” she said.

“In the early days, it was the same as the numbers in Australia at the moment. But cases multiplied fast.”

Then Wuhan was put into immediate lockdown. 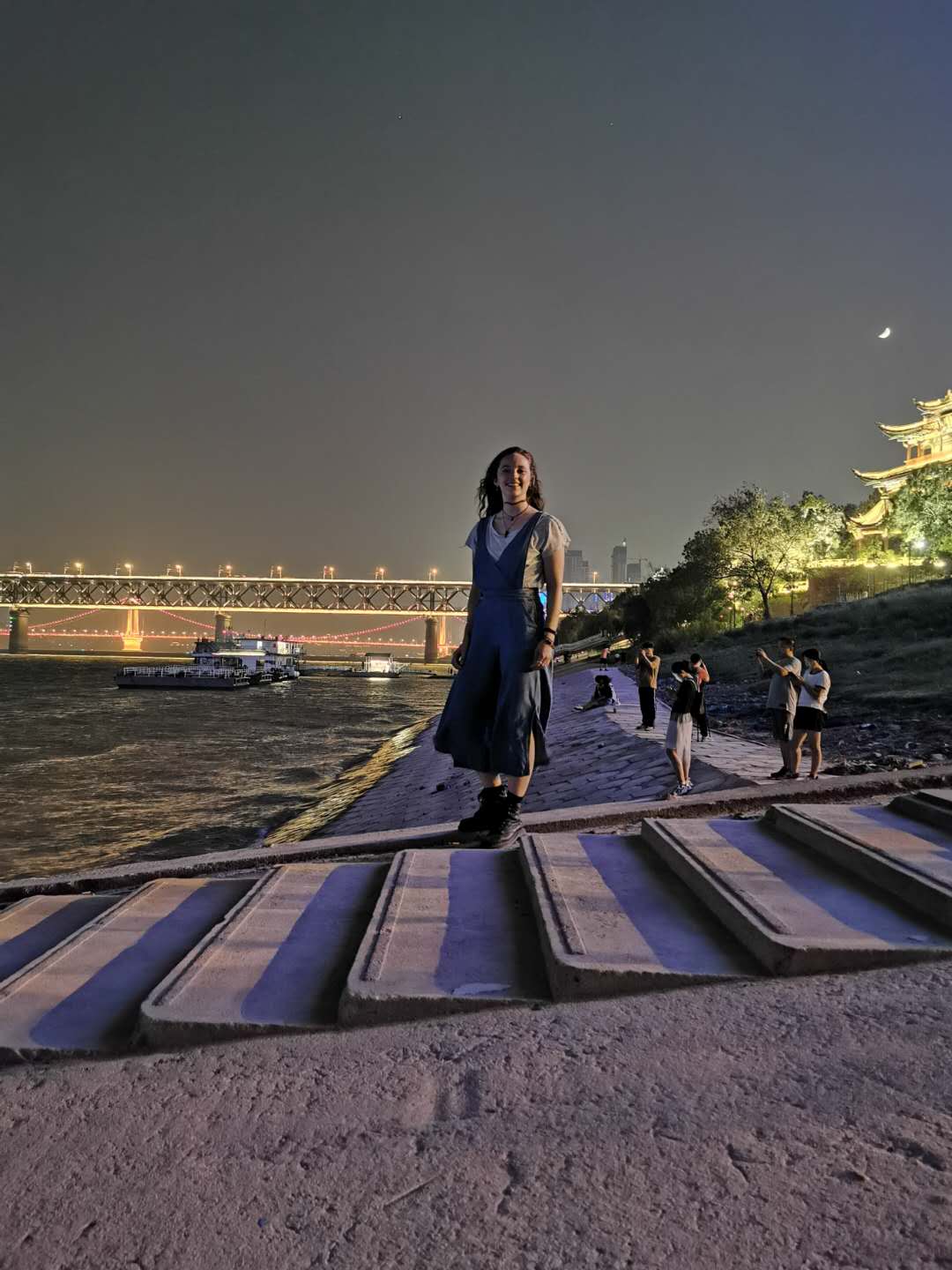 Shay by the river in Wuhan before the lockdown.

“We knew it was getting worse, but on 23 January, the government just put the city in quarantine,” Shay said.

“It happened in the early hours of the morning. It went into effect that day at 10am, so by the time we woke up, we were in quarantine and there was nothing we could do about it.”

Shay was meant to be flying to the Philippines for a holiday that day but instead ended up in lockdown. It was just supermarkets, pharmacies and hospitals left open – all other businesses were forced to shut down.

China took strict measures to lessen the spread of the virus from the beginning, including hygiene methods in households and within the community, Shay said.

Before the two were confined to their apartment, Shay’s boyfriend Josh, who is from the UK, took a trip to Walmart to stock up on supplies. He even wore a bike helmet outdoors for protection because at that point, they didn’t want to risk any skin contact with the virus. Upon returning, he had to completely disinfect himself before coming close to Shay again.

The advice soon escalated to Shay and Josh not being able to leave their apartment at all. Workers wear protective suits as they disinfect a meeting room at a Wuhan hospital.

Shay lives in a community of apartments which share outdoor spaces. They have multiple access points, all of which were blocked off to prevent people from leaving amidst the outbreak. The main gate is still heavily monitored by people wearing protective clothing and the couple are unable to leave unless for urgent medical reasons.

“Each day is different in quarantine. You have the good days and the bad. I want to go outside, but I also know that it’s important we stay inside.”

Asked how Shay had access to food and exercise while in quarantine she said: “We ordered groceries through online apps. Josh and I had small weights we would do at-home workouts with to stay as fit as possible.”

Due to school closures, Shay has been creating online content for her students each week.

She has kept in contact with family in Australia throughout her time in quarantine. “They were quite worried about me. My brother was actually dubbed ‘the doomsday brother’ because he was the one telling me to be careful the most.” 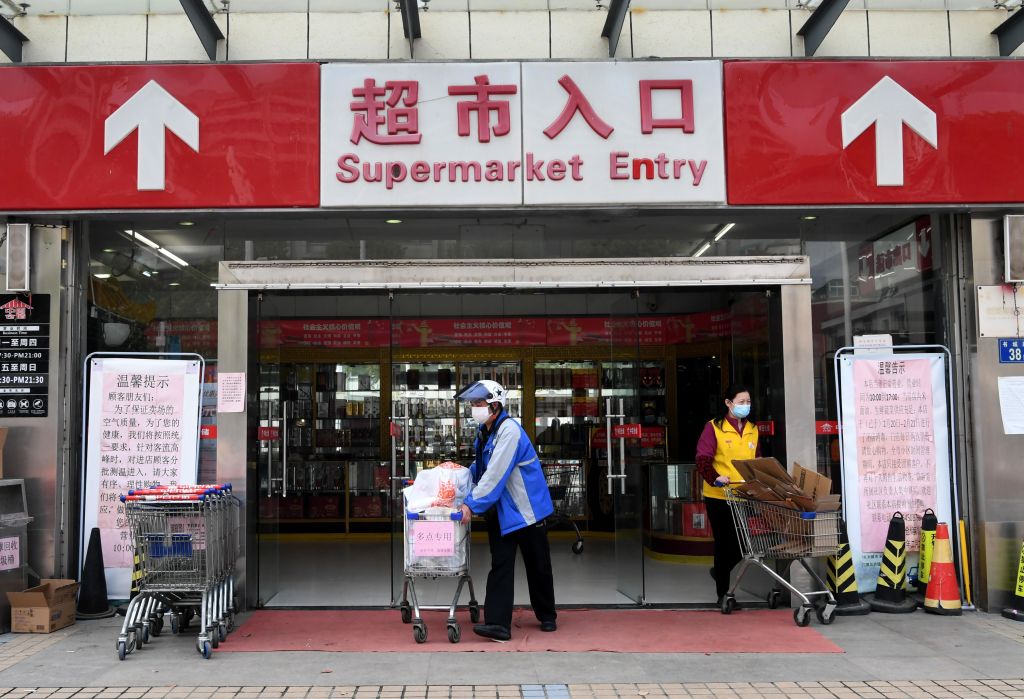 People visit a supermarket in Wuhan on Sunday.

Most recently, Shay has been feeling frustration at the inaction of people and governments worldwide. “In the beginning, I was like so many others. I was also sceptical about what was going on. ‘Was China over-reacting? It’s just the flu. Is it really that bad?’ The answer was ‘yes’. Worse than I or anyone could ever imagine.”

Although quarantine was daunting, she says she never felt unsafe.

“I truly believe that if China didn’t take this really strong stance against the virus, it would be way worse than what it is.”

On Monday it was announced China had its fifth consecutive day without a new case of COVID-19, and on Wednesday Hubei province (except for Wuhan) lifted travel restrictions for the first time in two months.

The government has said Wuhan will emerge from lockdown on 8 April, with restrictions already easing for Chinese residents.

“The first thing I’m going to do when this is over is go to a park and have a barbeque and play a game of soccer,” Shay said. 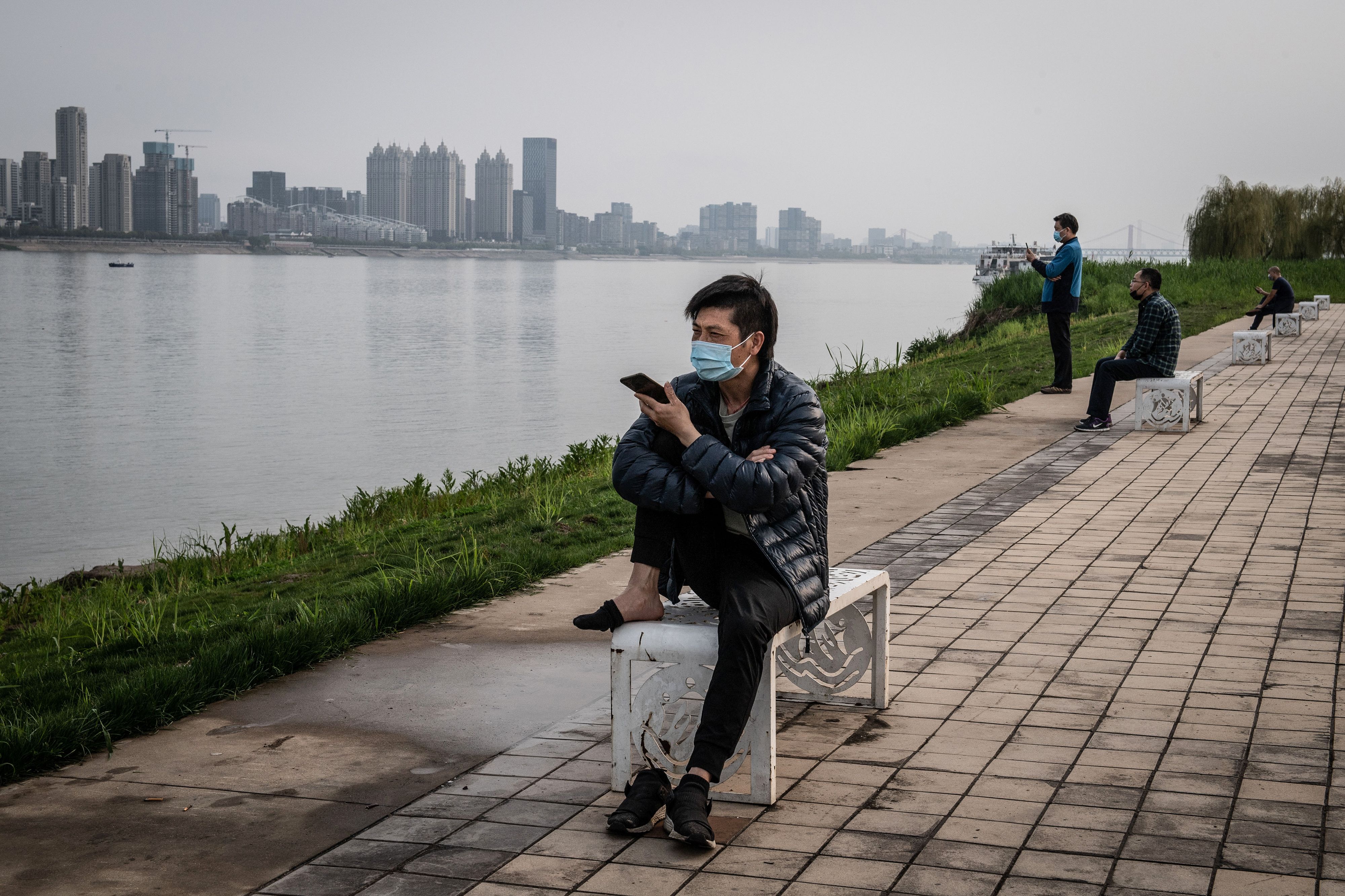 A man at Hankou Beach Park in Wuhan as the city began to lift tough restrictions on the province on Wednesday.

But watching from abroad having already lived through the crisis, she is worried about Australia.

“I can’t relax even as the end of my quarantine approaches because those I love are about to be in the middle of what I’ve been in,” she said.

She has a simple message for Australia: “It’s made it to Australia. It’s not about when. It’s there. It’s happening, and I’m just going to say, stay inside. Listen.”

“Don’t go to the family barbecue. Don’t go meet up with your friends. You’re just putting people at risk. It’s not about whether you’re going to get it, or if you’ll have symptoms. You can still carry it and pass it on.”

“You need to do your part to stop it from spreading. I think it’s going to take a lot more than what people are actually doing now to stop the spread.”

Jordan Clayden-Lewis is a freelance writer and editor based in Sydney.

Australians must stay at least 1.5 metres away from other people. Indoors, there must be a density of no more than one person per four square metres of floor space.

If you believe you may have contracted the virus, call your doctor (don’t visit) or contact the national Coronavirus Health Information Hotline on 1800 020 080.

If you are struggling to breathe or experiencing a medical emergency, call 000.