Most Australian businesses are prepared to contribute to the cost of quarantining temporary visa holders to speed up the return of foreign workers, a Senate committee has been told.

Hundreds of skilled workers have been stranded overseas and migration has ground to a halt since Australia closed its borders in March to stop the spread of coronavirus.

An Ernst and Young survey of 100 businesses found 78 per cent were open to partially covering the bill for the mandatory 14-day hotel quarantine for returning travellers if the government grants an exemption for temporary visa holders needed to fill skills shortages.

Australian technology company IRESS is among many in that sector that has relied on temporary visa holders to fill specific skill shortages within their business. 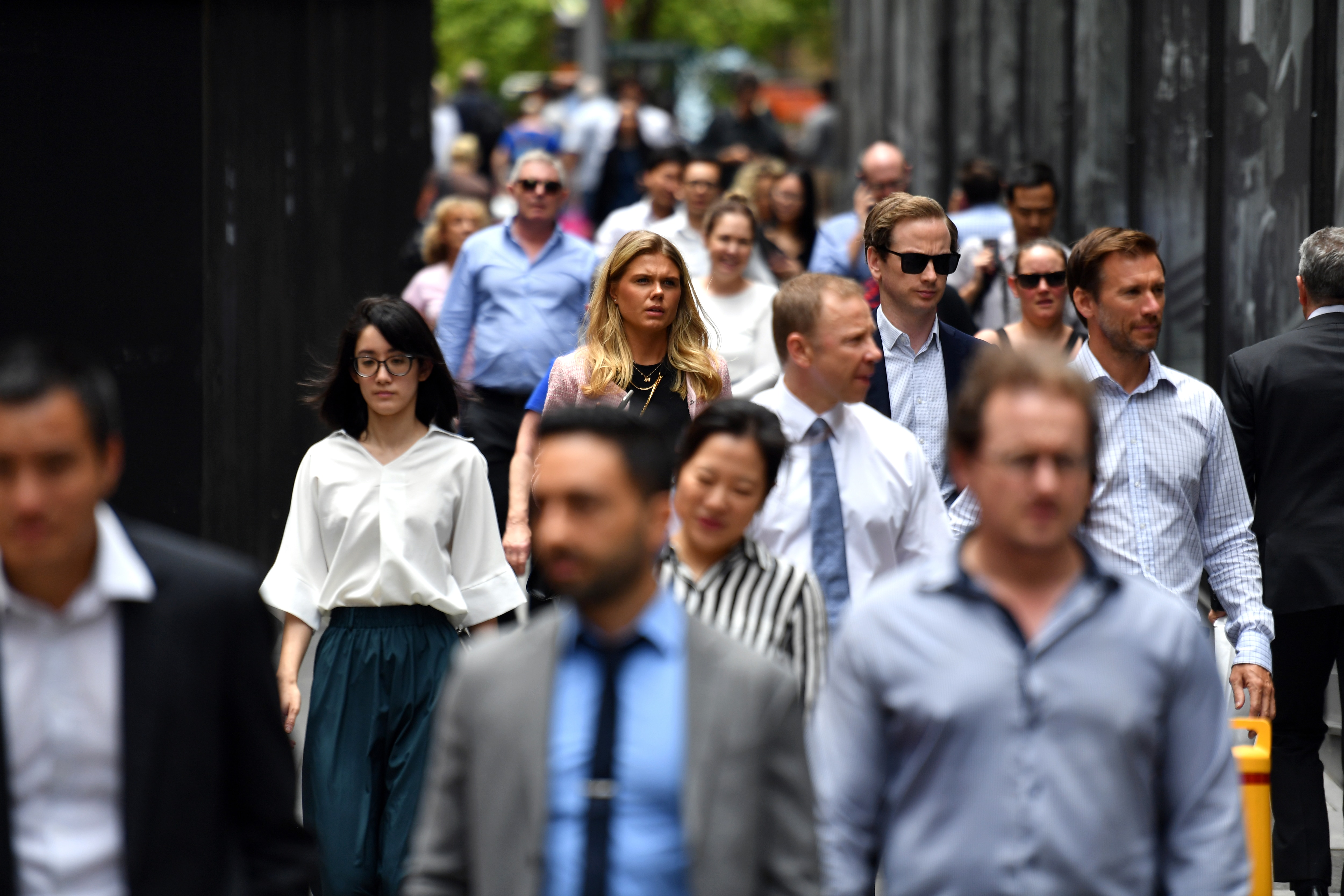 Many Australian tech businesses rely on skilled workers from overseas.

The company’s CEO Andrew Walsh told SBS News it should be on the employer to meet the coronavirus-related costs of bringing in an overseas worker they can’t source locally.

“Completely – I mean it shouldn’t be for the taxpayer that’s for sure and if there is a private company need for that talent they should be supporting that,” he said.

The international travel ban means that Australia’s borders have been closed to all travellers except Australian citizens and permanent residents.

In a submission to a parliamentary committee examing Australia’s response to the pandemic, Ernst and Young said that demand for exemptions for workers to travel to Australia had been increasing due to ongoing shortages of critical skills.

Nearly two-thirds of businesses were also prepared to contribute to the cost of COVID-19 testing of returned foreign workers and 60 per cent said they would pay for some supplies during quarantine.

Ernst and Young’s submission also called for a clear application process to be established for businesses seeking exemptions to the travel ban for workers.

IRESS’s Mr Walsh said there remained uncertainty for tech companies over when global recruitment would be possible again.

“It gets worse the more capability you need because you just won’t be able to source that in Australia and if you can’t have overseas [workers] then your options are pretty limited,” he said.

“If you have got a specific role and a specific need, then your timeframe’s short. That’s going to be a massive problem if that’s how they’ve sought to fill the gap.”

Queensland is so far the only state or territory to announce it will start charging returned overseas travellers for quarantining in government arranged accommodation from 1 July.

The Australian Industry Group’s head of government affairs, Tony Melville, warned the cost of quarantine could act as an “unnecessary barrier” to businesses wanting to bring in workers from overseas.

“If you say to a business would you pay quarantine costs, they might say yes … but we have seen from Queensland that the costs are very high for quarantine,” he told SBS News.

“It would certainly be a cost signal that would be in the negative for bringing someone into Australia.”

The Ernst and Young submission has also criticised “inconsistent-decision making” on applications for exemptions from incoming travellers.

“The assessment process needs to be refined and the assessment criteria need to be made transparent and applied consistently,” Ernst and Young global immigration leader Wayne Parcell wrote.

“As Australia begins to restart the economy, business will need greater certainty that they can access the skilled workforce required to contribute to the country’s economic recovery.”

Border Force Commissioner Michael Outram was pressed on the government’s criteria for determining these exemptions at the Senate inquiry on COVID-19 in May.

He explained these decisions were made on a “case-by-case” basis describing how the complexity of these cases made it hard to apply specific criteria against applications.

Travellers currently must apply for a travel exemption based on a compelling reason or compassionate circumstances where there is no risk to public health.

But Ernst and Young reported that applications for exemptions submitted on behalf of clients had produced “varied and unpredictable” results.

Of 20 applications made, nine were approved promptly, another nine refused and then four of these subsequently approved based on the same applications.

Mr Parcell said examples like this had not created confidence that a clear process or established assessment criteria was being used.

“The variation in outcome of decisions creates more uncertainty for business,” he said.

“Business cannot determine which circumstances will carry more weight and which cases will be considered compelling or compassionate.”

“We should be looking at making sure the exemptions aren’t too tightly interpreted,” he said.

“Not being able to bring in these temporary migrants will have a detrimental effect on a lot of businesses.”

Immigration Minister Alan Tudge has warned it could be some time before Australia’s borders reopen with this decision potentially pending on the availability of a global vaccine.

Australia’s net migration intake is forecast to drop 85 per cent over the next financial year due to border closures.