A bushfire-impacted koala rescued during the devastating summer bushfires in New South Wales has been released back into the wild after nearly six months in care.

Affectionately named ‘Kellie’, the two-year-old native marsupial was returned to the bush on Friday and will form part of a new koala rehabilitation study led by conservationists.

Property owners Christine and George Hennessy evacuated before what was called the ‘mega-bushfire’ in the NSW Blue Mountains reached their home on 21 December. 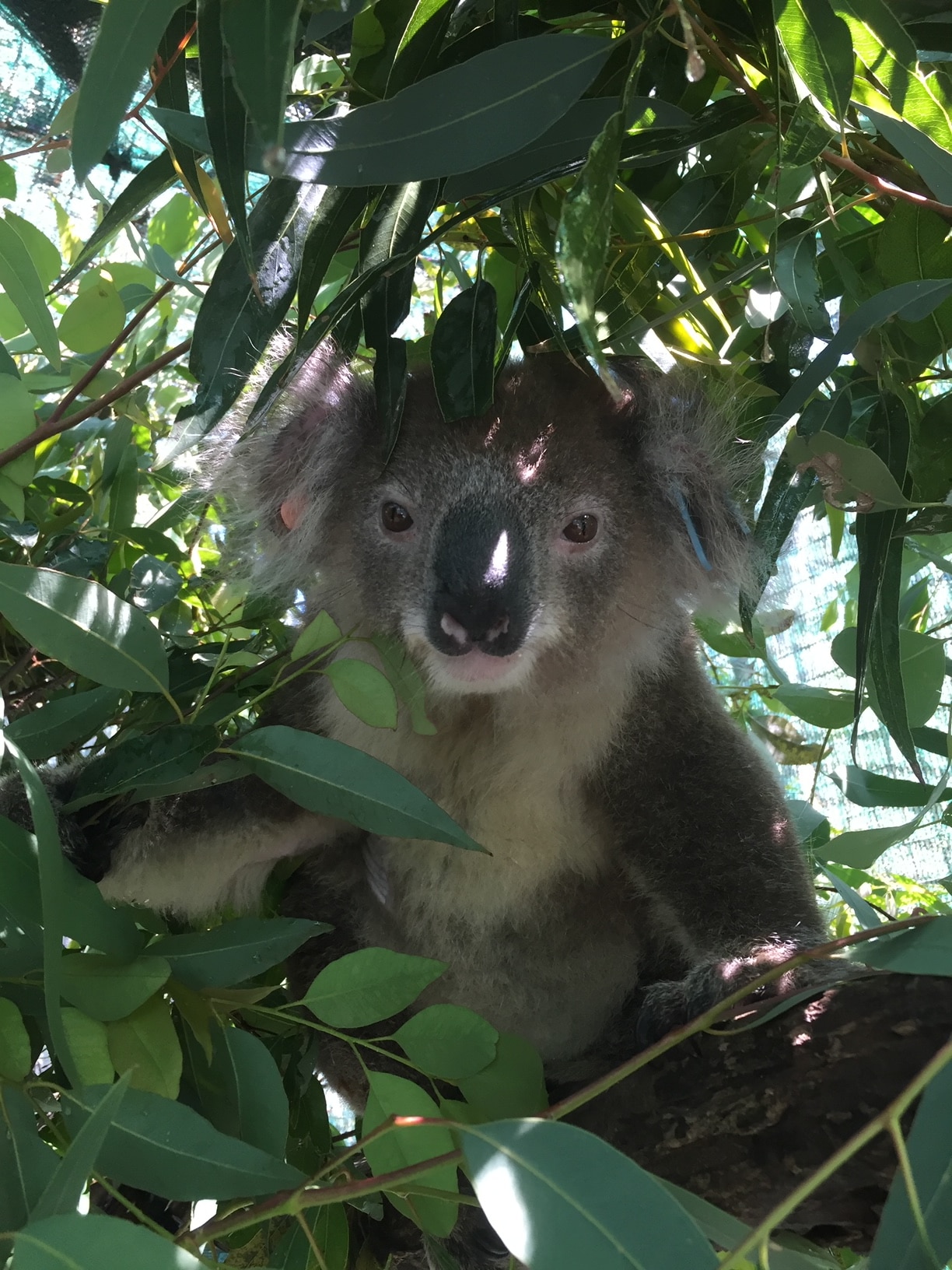 The koala was found clinging to a tree next to a home destroyed by fire.

The Kurrajong Hills couple said when they returned to assess the damage in the following days, they were shocked to find their home had been destroyed but that a koala had survived.

“We met the New South Wales Rural Fire Service in here and they showed us some photos…and clinging to a tree fern stump that remained after the fire, which had been growing next to the house, was a koala,” Mr Hennessy told SBS News.

“So that was a pleasant thing in amongst other sadness.”

The koala was handed over to Morgan Philpott, a volunteer with NSW’s largest native animal rescue organisation WIRES, who was relieved to see that Kellie had suffered no burns from the fire. 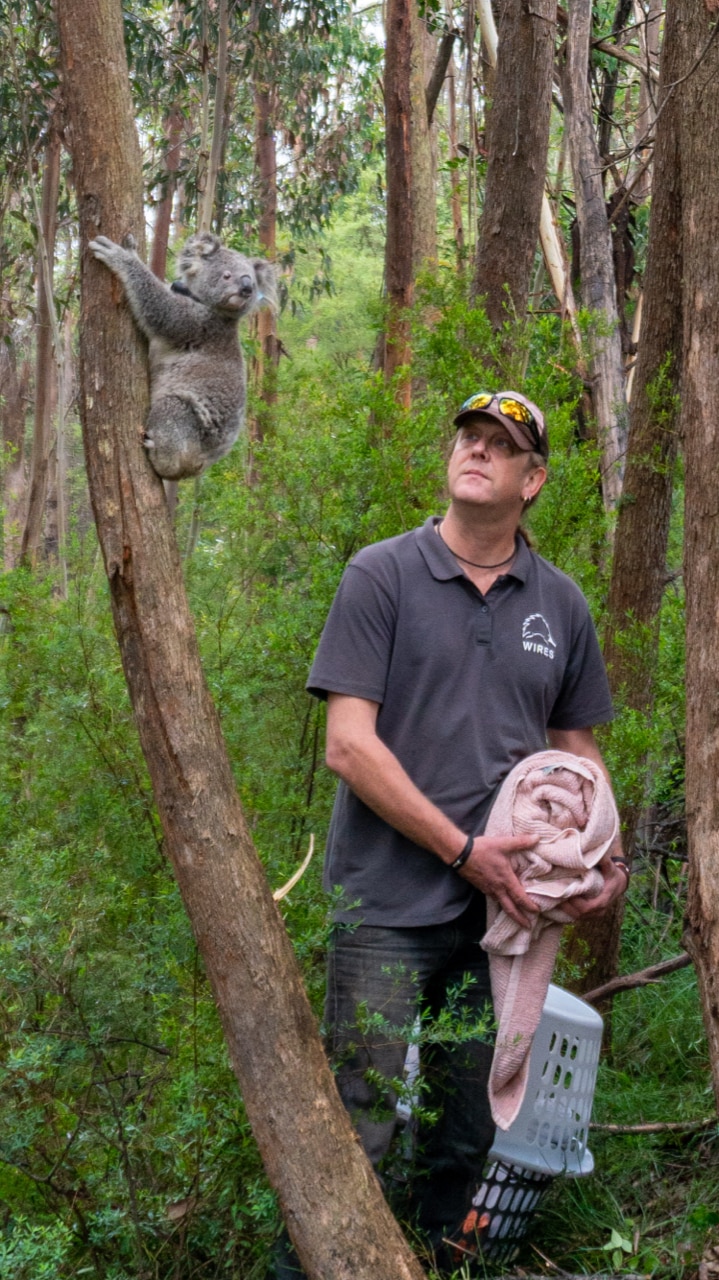 “She was very stressed as you can imagine, but there were no physical injuries,” he said.

“She came out really unscathed, which is quite remarkable.”

The executive director of Science for Wildlife, Dr Kellie Leigh, said the koala will be checked on every few days using specialised tracking technology.

“We’ve fitted her with a radio tracking collar and we’ll be monitoring her and other koalas like her to make sure that she is okay,” she said.

“If she needs to come back into care we’ll be able to catch her and hopefully she’ll tell us a lot about how koalas use the landscape after fire.”

The large-scale survey will track the movements of 40 koalas in the Greater Western Sydney region over the next year and a half.

“Koalas are some of our most loved and iconic animals, so that’s why we need to do everything that we can to ensure that those koalas that survived are rehabilitated and able to go back into their natural environment,” he said. 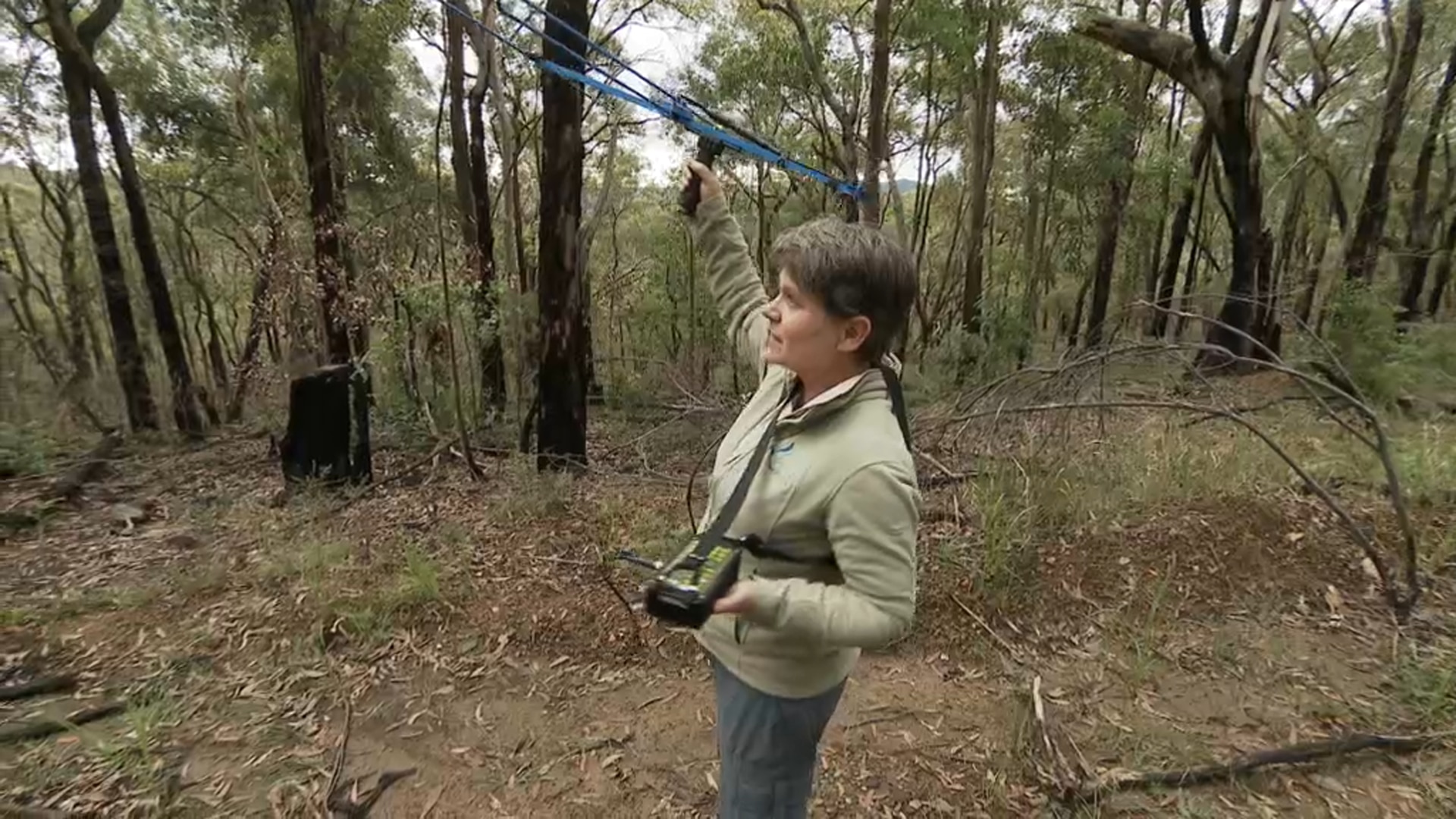 For George and Christine Hennessy, the koala’s release has given them renewed hope for the future.

Conservation and wildlife groups have repeatedly called for koalas to be declared an endangered species.

The New South Wales government said it would consider the scientific advice.