Calls for a freeze on evictions during coronavirus pandemic

The Morrison government should follow New Zealand and the UK in putting a freeze on all evictions during the coronavirus pandemic, Labor says.

Labor leader Anthony Albanese said there also needs to be more government support for landlords to help them cope with rent shortages.

“You can’t maintain social distance and maintain your health at a time like this if you don’t have somewhere safe and secure to put your head down at night,” he told reporters outside his childhood council flat in Sydney on Thursday.

Aman Kapoor, a Sydney-based international student fears he may be kicked out of his accommodation because he can no longer pay rent due to the outbreak.

“Because of the COVID-19 lockdown I missed rent last week and my parents can’t send me money from India because the country is in a total lockdown.” he told SBS.

Mr Kapoor lives in student accommodation at the University of Sydney. 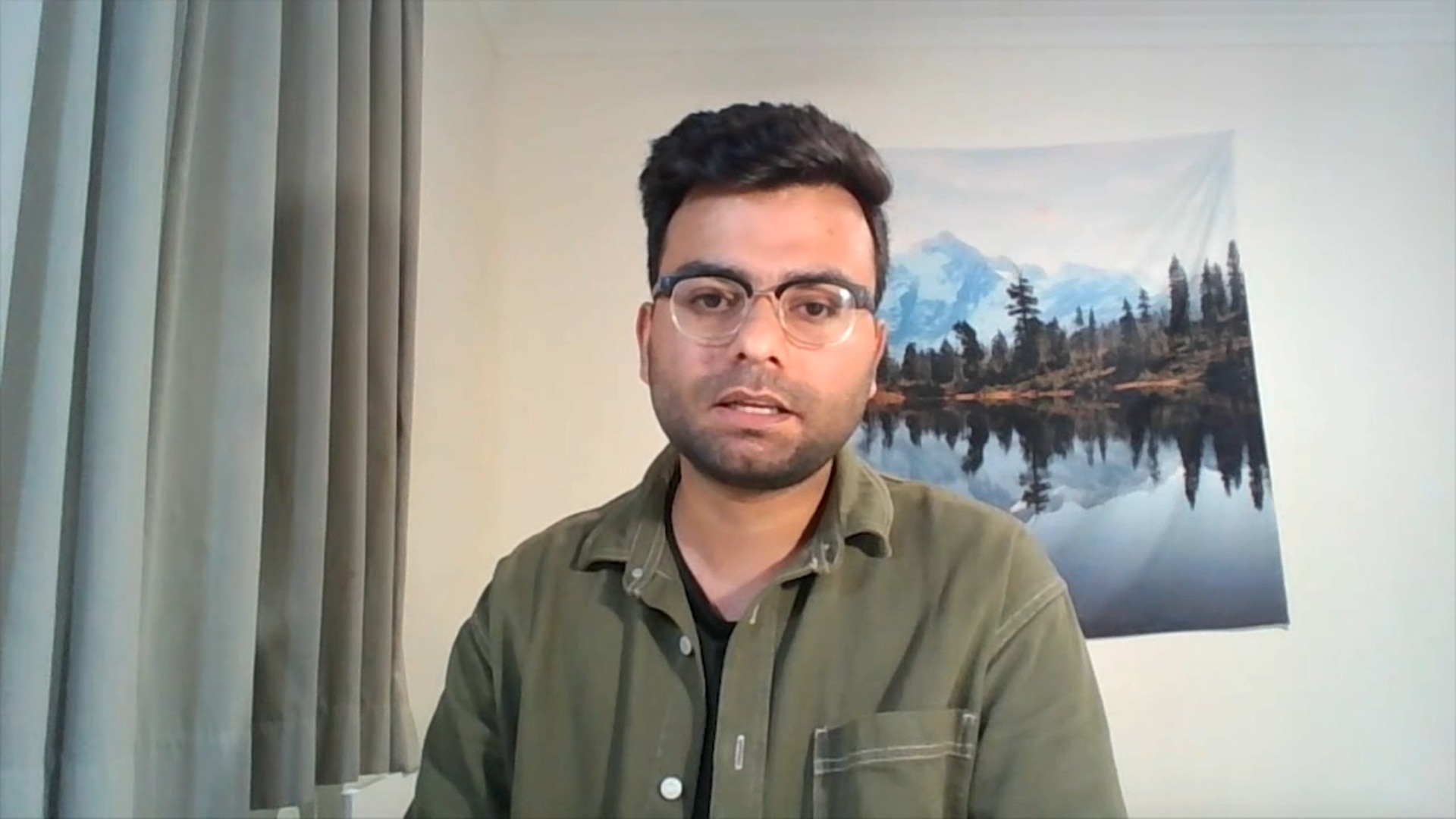 Aman Kapoor, a Sydney-based international student fears he may be kicked out of his accommodation because he can no longer pay rent.

Mr Kapoor says there are a number of people in the student village in a similar position, and he is seeking help from vice chancellor.

“We want a rental freeze until we can pay back at a later date, or a decrease,” Mr Kapoor said.

Liz Wibwo, an international student from Indonesia was recently stood down from her job in retail.

Worried she and her partner would no longer afford the rent for their two-bedroom apartment, she sought assistance from her landlord.

“I asked for leniency on rent to be reduced to an amount I can actually afford,” she told SBS.

She said, eventually her landlord agreed to reduce the rent by 20 per cent for eight weeks.

“We were previously only able to have two people living here but the landlord agreed to allow us to find a sub-letter to help out with rent.”

Calls for leniency from utility providers

Labor also wants utility providers, like electricity and water companies, to show more compassion when it comes to bills.

The party’s housing spokesman Jason Clare said Australians were worried about losing their homes as well as their jobs.

“Our home is our castle. In the next few months, it’s going to be our fortress,” Mr Clare said. Tasmania is debating a freeze on evictions to help struggling renters in state parliament.

The government is considering income tax cuts for landlords who reduce tenants’ rent, the Australian Financial Review reported on Thursday.

It told customers to get in touch with their providers to arrange hardship payment plans.