Leifer appeals ruling she is fit for trial 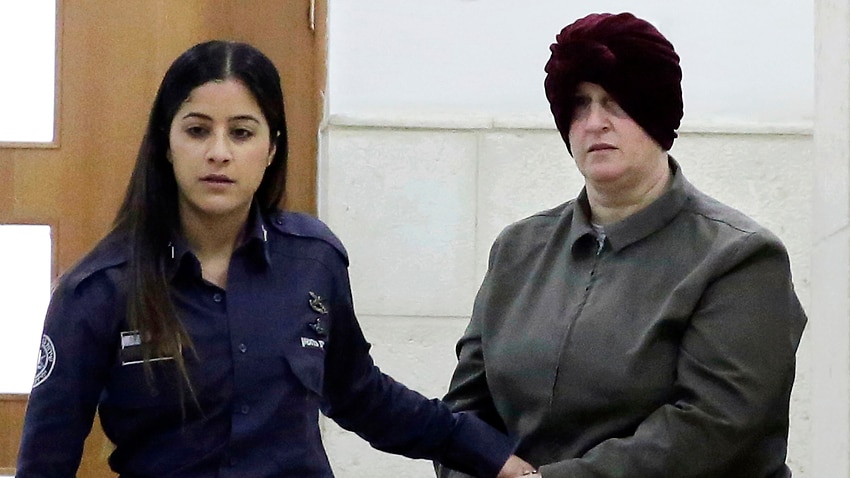 Former Melbourne school principal and alleged child sex abuser Malka Leifer has reportedly filed an appeal against a Jerusalem court’s ruling that she is fit to face an extradition trial.

Leifer has claimed mental illness in fighting her return to Australia and the case has dragged on in Israel since 2014.

The Jerusalem District Court on May 26 accepted a unanimous decision by a psychiatric panel that Leifer, a former principal of an ultra-Orthodox Jewish school in Melbourne, was fit to face an extradition trial.

The Jerusalem Post reported on Wednesday that Leifer’s lawyers want a delay in the execution of the District Court’s decision to resume extradition proceedings pending the decision on the appeal.

In an unsurprising development, Malka Leifer’s lawyers have appealed to the Jerusalem High Court regarding the Jerusalem District Court’s recent decision, which found Leifer fit to face justice. They also seek to immediately stop the extradition case against her.

They also want to present new evidence, a document by an Israeli Prison Service medical officer that rejects the court’s decision and states that Leifer is suffering from mental health issues.

“This appeal was completely expected,” long-time victim supporter Manny Waks said in a statement, adding they would anxiously await the outcome of the process.

“However, based on the evidence, and as someone who has followed this case very closely, I expect this appeal to be promptly overturned, and for Leifer to be extradited to Australia in the near future,” he said.

The start of the extradition trial was set for July 26 with no date set for the appeal. If the appeal goes ahead, the case would move to the Jerusalem High Court.

If the High Court accepts the District Court’s ruling that Leifer is fit to face trial, the extradition hearing will finally take place.

The statements totalled 74 charges of rape and child abuse stemming from her time as principal of Melbourne’s Ultra-Orthodox Adass Israel School.

Leifer has denied the allegations against her.