‘Out of touch’: Advocates slam new barriers placed in Sydney’s Martin Place, say it will drive away homeless

Some of Sydney’s homeless, their advocates and food providers have been left infuriated with the City of Sydney council after it placed new barriers in Martin Place to limit vehicle access.

The area, one of the city’s major pedestrian malls, is a key location for food vans to provide much-needed support to some of the most vulnerable Australians.

In an email sent last week and verified by SBS News, the City of Sydney encouraged service providers to move on from Martin Place to social housing precincts, where it says there is a much greater need.

“Research conducted in 2019 demonstrates that there is a greater need for services in social housing precincts than on Martin Place, where only two people have been counted sleeping rough in the City of Sydney streets since February 2019,” the email said. Ricky Herrera, founder of homeless charity SWAG Family Sydney, rejects the suggestion that there are only two homeless people sleeping in Martin Place.

“The City is out of touch with the reality of the situation,” Mr Herrera told SBS News.

For 20 years SWAG Family Sydney has been providing free food, services and support in the central business district.

“In the last four months, we have distributed 30,000 meals to the homeless in the CBD, that’s an average of 250 meals per day,” Mr Herrera said.

“Martin Place has been the centre for food sourced to the city’s homeless, by having the bollards there, what they’re trying to do is slowly drive out the homeless, shut the services and hopefully everyone will go away, everyone will move.” 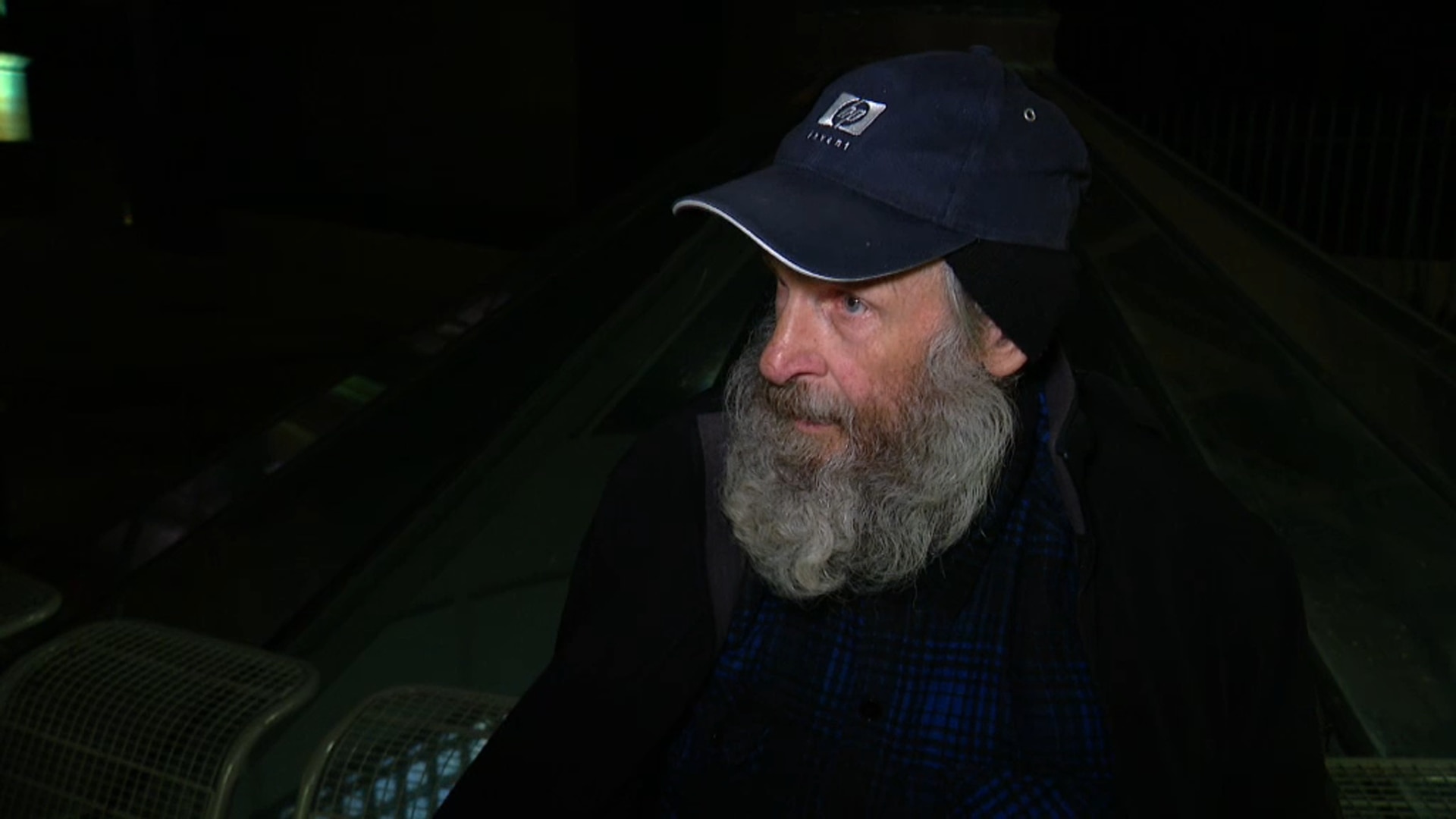 Maury, 70, feels that the bollards were a move by the City of Sydney to stop access to food.

The City of Sydney told SBS News that the bollards had to be erected at Martin Place under federal anti-terrorism guidelines and it works closely with Sydney’s homeless community.

“We’ve got people on the streets seven days a week engaging with people sleeping rough and linking them to support services.”

But many remain sceptical of the City’s motives.

Shane Houwing, who delivers home-cooked meals outside his day job, believes the new bollards reveal a lack of care.

“Literally, those physical barriers are keeping people from getting the help that they need. It’s a rather dehumanising thing,” he told SBS News.

“I think it’s a lack of empathy… you need to understand that when we have these problems, we can’t just move them, or move people to another location which is more convenient. We need to address the issue that is at play.”

Maury a homeless man in his seventies, has been sleeping rough in the CBD since 1989, agreed.

“It’s [bollards are] going to stop people grouping at Martin Place for their necessities, which is food. Simply that,” he told SBS News.

It has left some service providers the dilemma of parking further away or parking illegally in order to continue their work. “It’s been suggested to us that we move down to Queen’s Square [500 metres away] because we are not allowed to park here on the pavement anymore,” founder of The Footpath Library, Sarah Garnett, told SBS News.

“What the Council doesn’t recognise is that this is actually a place of cultural significance for the people experiencing homelessness to come here.”

“Whether or not you are sleeping in public housing or sleeping rough, this is a place where you can come and can actually to get a tea or coffee, a book, a scarf, a pair of spectacles, clothes and you can have a conversation and feel socially included which is really important.

“By moving our community somewhere else, you’re fracturing their way of communicating.”