A nurse who continued to show up to work at an aged-care home with symptoms for COVID-19 has been referred to Queensland’s anti-corruption body.

The nurse continued working at the North Rockhampton Nursing Centre while she was sick, but before she received test results.

She was suspended while an investigation is underway and is now in home isolation.

However, the health department have also referred her to the Crime and Corruption Commission over an alleged breach of the Chief Health Officer’s directions. 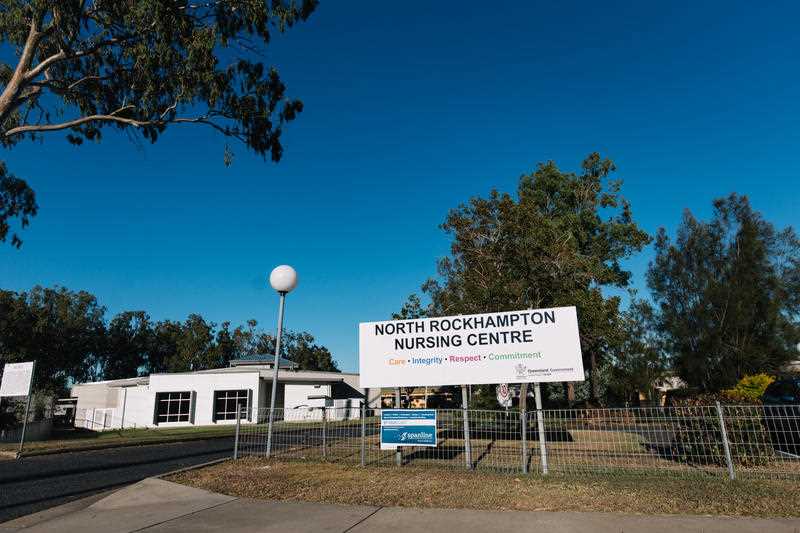 A general view of the North Rockhampton Nursing Centre in Rockhampton, Queensland.

“Our focus remains on controlling COVID-19 and reducing its spread and protecting North Rockhampton Nursing Centre residents and staff, and the community, from infection,” a department spokesperson said.

“The most important thing is that every single Queenslander knows that if they have symptoms they should get tested immediately and stay at home until the tests are returned.”

The department is finalising the terms and references for an external investigation.

Initial tests for all residents and staff were negative.

A second round of tests has also been done, with results so far returning negative.

More results are due on Saturday.

A rapid response unit of 26 nurses was sent to Rockhampton to care for affected staff and residents who are now in isolation and face ongoing testing.