Analysts have described Australia’s $270 billion defence strategy, which they have said is aimed at countering the rise of China, as a “serious and sobering” wake-up call.

Prime Minister Scott Morrison unveiled the policy to prepare the nation’s military against what he’s called a “more dangerous” world in Canberra on Wednesday.

The federal government will develop capabilities in areas such as long-range missiles, cyber and surveillance systems and refocus its attention on the Indo-Pacific region. 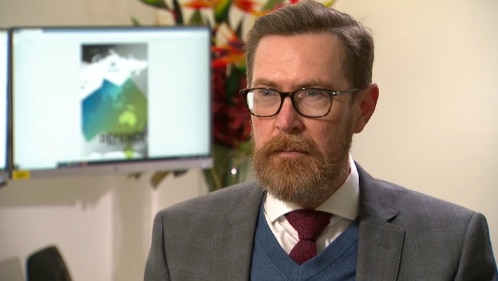 “It’s going to be a pretty sobering wake up to the Australian public,” he said.

“Not a lot of Australians spend their time thinking about do we need a military that’s capable of detering or even potentially fighting against the Chinese military and that of course is partly what this is all about.”

The government is promising to give Defence $270 billion over the next decade – up from $195 billion promised in 2016 – under the 2020 Defence Strategic Update and Force Structure Plan.

It will also include investment in a network of satellites for an independent communications network to help Australia establish a stronger surveillance presence in the Pacific.

The government has refrained from saying any one nation is responsible for the strategic shift, but experts say the evidence clearly points to China.

“It feels like about 1937 to me and in particular if you look at the behaviour of China annexing territories, suppressing minorities – there’s an echo of history we can’t ignore,” he said.

“This is the world that we’re heading into – it’s going to be a dangerous one and the risk of flashpoints in a number of locations is definitely getting greater.” 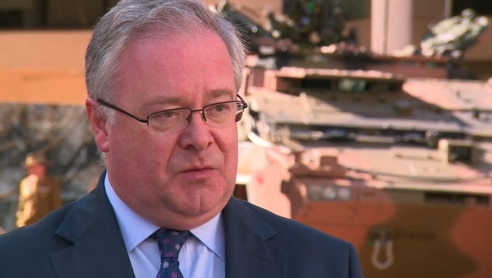 In his speech at the Australian Defence Force Academy, Mr Morrison said the strategic environment and heightened risk of miscalculation had made it vital for Australia to respond with credible military force.

“The simple truth is this: even as we stare down the COVID pandemic at home, we need to also prepare for a post-COVID world that is poorer, more dangerous and more disorderly,” he said. 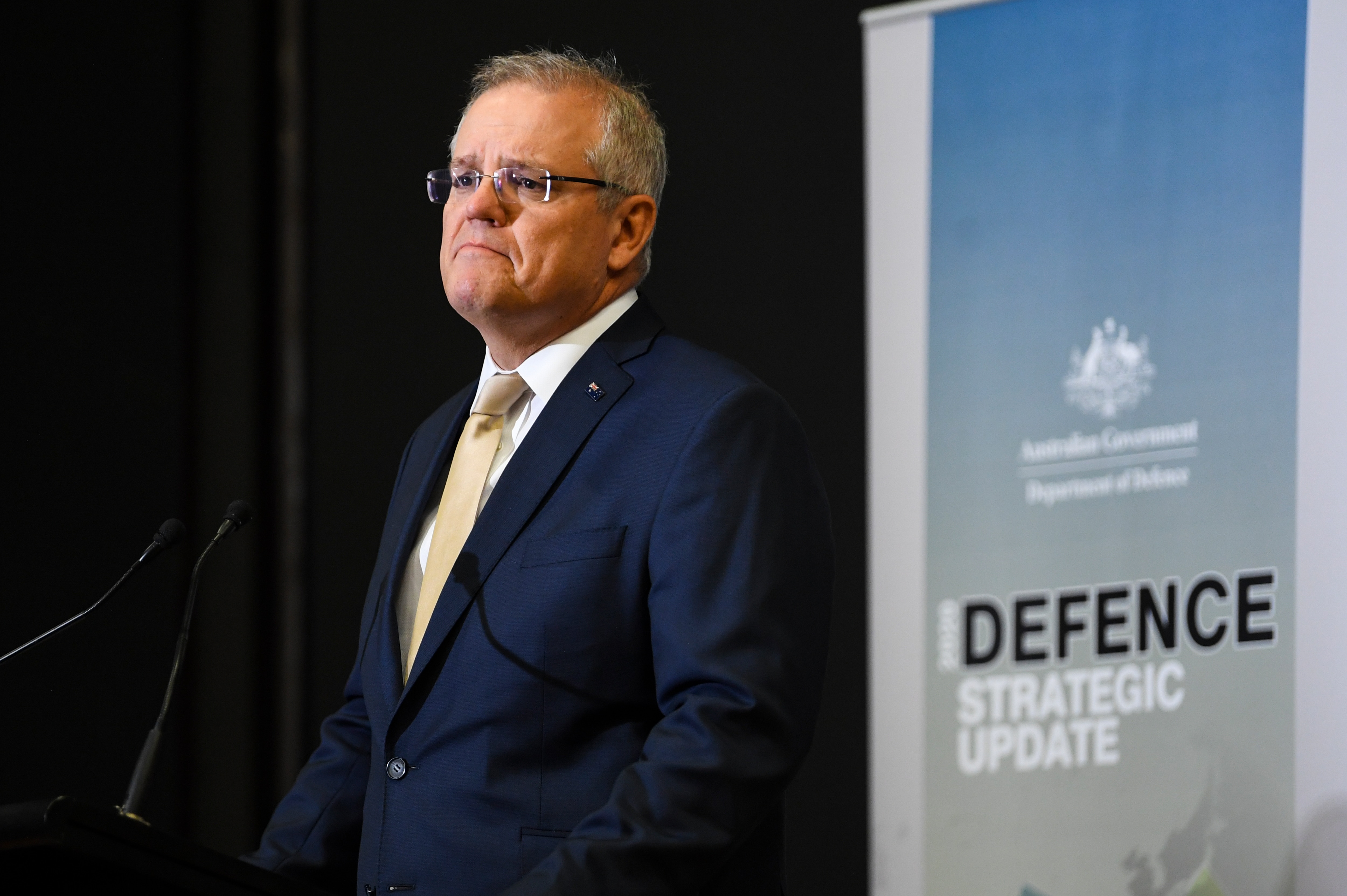 Prime Minister Scott Morrison said the defence strategy is in response to a “more dangerous and disorderly world”.

Tensions have been identified as rising in the region, partly because of the volatile relationship between China and the United States.

These trends were identified in the 2016 Defence White Paper but have been recognised as only accelerating since the outbreak of the coronavirus pandemic and political tensions in Hong Kong.

Prime Minister Scott Morrison also pointed to rising territorial claims on the disputed border between India and China, the South China Sea and East China Sea in his speech.

The government confirmed Australia would purchase long-range anti-ship missiles from the United States at a cost of $800 million.

“Capabilities that can hold potential adversaries’ forces and critical infrastructure at risk from a distance, thereby deterring an attack on Australia and helping to prevent war,” Mr Morrison said.

“Our circumstances are much more complex than they were in 2016. And I think it is timely to be having an update of those strategic circumstances and to recast our thinking,” he told reporters.

“Our strategic circumstances are much more defined by our region than other parts of the world.”

But Greens Leader Adam Bandt has accused the government of misusing public money by spending “billions on weapons” while millions of Australians are out of work.

“Arming Australia to the teeth is not going to make Australia any safer. We can’t outgun China,” he said.

“We must face the reality that we have moved into a new and less benign strategic era.”

The ANU’s professor Medcalf agreed the strategic shift was more “inevitable than radical” and is “primarily” aimed at preventing conflict rather than bringing it on.

“In a sense this is Australia trying to stay ahead of the curve or in some areas even playing catch up,” he told SBS News.

“It is also a signal to say that we will engage with China but from a position of our own strength. This is in large part about China as a source of military risk.”