What are Israel’s annexation plans for the West Bank and what could the consequences be?

International condemnation is mounting as the deadline looms on an Israeli plan to begin annexing parts of the West Bank.

As early as 1 July, Israel could begin annexing key parts of the West Bank and Jordan Valley as part of a US-proposed Middle East peace plan.

The move has been widely criticised – just last week 1,000 European politicians representing 25 countries signed a letter warning it would be “fatal to the prospects of Israeli-Palestinian peace”.

Doubts about whether Israel will go ahead have also been raised after Israeli Defence Minister and alternate premier Benny Gantz said on Monday that they must wait until the coronavirus crisis has been contained.

So, what would annexation involve and what would it mean for long term efforts to achieve peace in the region? Israeli Prime Minister Benjamin Netanyahu is the driving force behind the annexation plans.

The land at stake

The West Bank is a landlocked territory running along the west bank of the River Jordan.

The territory is bordered by Israel on its northern, western and southern boundaries, and has Jordan to its east.

Both the Israelis and the Palestinian people claim historical rights over the land in the West Bank, which Israel seized from Jordan following the Six Day War in 1967.

The last peace talks between Israel and the Palestinian people collapsed in 2014.

The United States reversed decades of policy late last year when it said it would no longer regard Jewish settlements in the West Bank as a breach of international law.

The West Bank is considered by the UN, the Palestinian territories, and many other countries to be “occupied” land, while Israel considers it to be “disputed” territory and wants its status to be resolved in the peace negotiations. 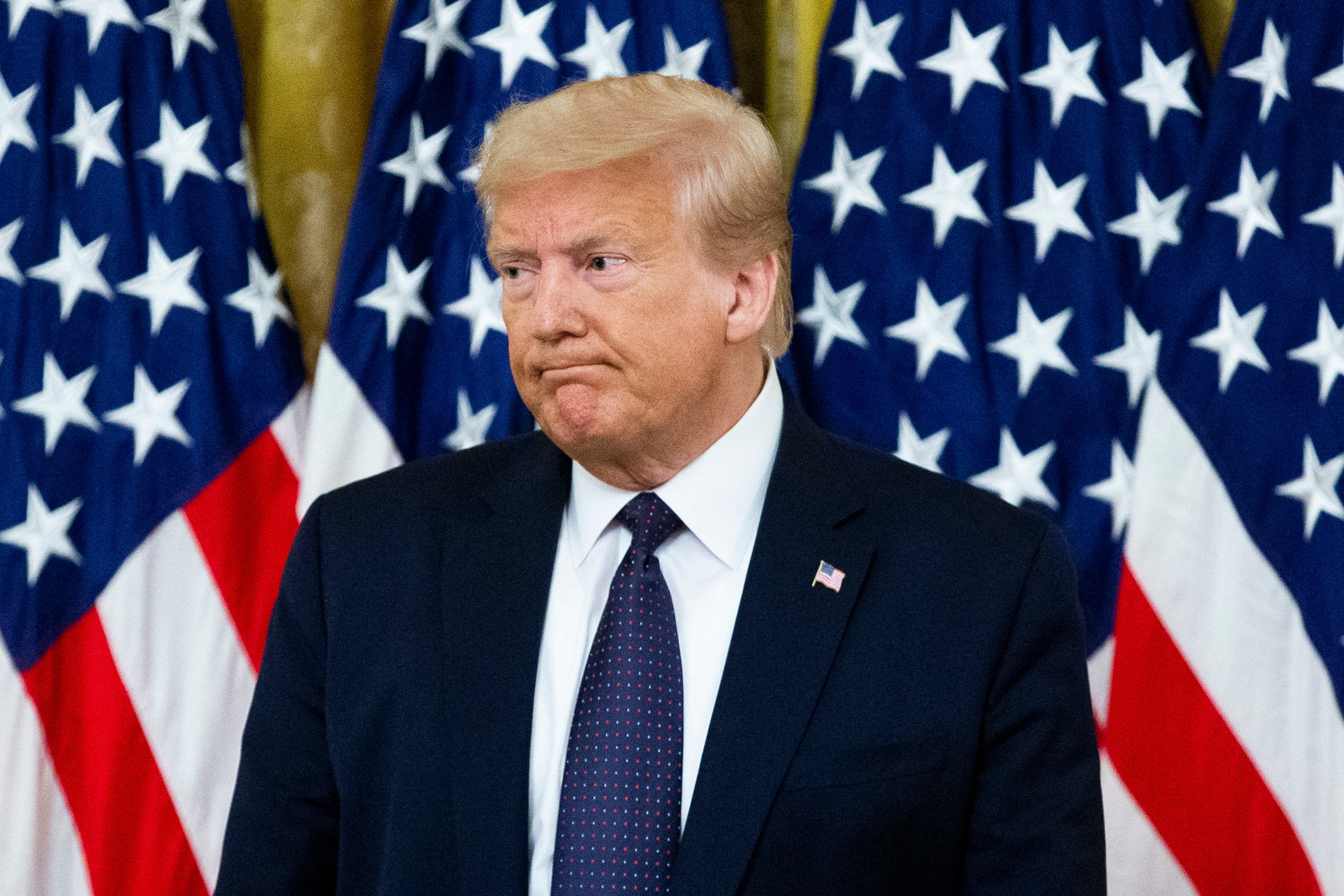 The intervention of US President Donald Trump has boosted Israel’s plans.

That proposal envisaged that the US would recognise the Jewish West Bank settlements – built on land that the Palestinians seek for a state – as part of Israel.

The Trump proposal would create a Palestinian state as part of a broader peace plan, but impose strict conditions on it. Palestinian leaders have dismissed the US initiative entirely.

The change in policy by the US has opened the door for Israeli Prime Minister Benjamin Netanyahu to push ahead with annexation plans.

Annexation is a concept in international law in which a country declares sovereignty over a territory outside of its borders.

I will always stand with the State of Israel and the Jewish people. I strongly support their safety and security and their right to live within their historical homeland. It’s time for peace! pic.twitter.com/lKwQ9IKTUG

However, Mr Netanyahu says it is “not annexation”, although Israel is planning to claim sovereignty over the chunks of the West Bank containing Jewish settlements.

It’s estimated that could eventually cover as much as 30 per cent of the West Bank territory.

Israel’s ambassador to the United Nations Danny Danon said Jewish people had a right to that land.

“Should Israel decide to extend its sovereignty, it will be doing so with respect to areas over which it has always maintained a legitimate historical and legal claim,” he said.

What are the consequences?

In May, the United Kingdom said it would not support an Israeli annexation of parts of the West Bank as it would make a two-state solution with the Palestinians more difficult to achieve.

Norway, which chairs a group of international donors to the Palestinians, urged Israel earlier this month not to annex parts of the West Bank.

“Any unilateral step would be detrimental to the (peace) process, and annexation would be in direct violation and contravention of international law,” Foreign Minister Ine Eriksen Soereide told Reuters.

The UN and European and Arab powers have also warned Israel that its plans to annex the West Bank would deal a major blow to peace.

Last week – just one week before Mr Netanyahu is expected to start the annexation process – a UN Security Council session provided a final opportunity for the international community to urge him to change course.

“I call on the Israeli government to abandon its annexation plans,” UN Secretary General Antonio Guterres told the virtual conference.

The UN coordinator for the Middle East, Nickolay Mladenov, said annexation “could irrevocably alter the nature of Israeli-Palestinian relations”.

“It risks upending more than a quarter of a century of international efforts in support of a future viable Palestinian state living in peace, security and mutual recognition with the State of Israel,” he said.

At the UN, Palestinian representative Riyad al-Malki said annexation would be a “crime”.

“Israel seems determined to ignore that big red stop sign the international community erected to save lives,” he said.

He warned that the Palestinians could approach the International Court of Justice and urged nations to impose sanctions on Israel if it goes ahead.

Australia’s Foreign Minister Marise Payne has not commented publicly on the annexation plans, but did comment recently on the US Middle East peace plan.

“Australia calls on all parties to exercise maximum restraint and to refrain from violence or other provocative actions or statements that undermine the prospects for peace,” Ms Payne has said previously.